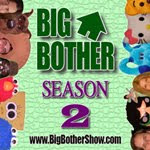 At long last, we’re thrilled to announce the release of Big Bother: Season 2. The first episodes are already live at www.BigBotherShow.com. Look for a new one every Thursday this spring. If you’ve been watching, you know that blood is shed in the first five minutes. Season 2 will bring more violence, more love affairs, and of course, more laughs. In the afterglow of this month’s Streamy Awards (WebTV awards) this month’s BBlog is dedicated to a selection of Streamy Winners (See past BBlog posts for many winners and nominees who have already been covered (The Guild, Blue Movies, Valemont, GOLD, Compulsions, etc.). 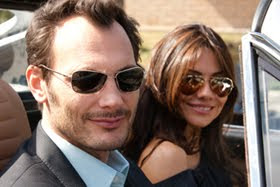 The biggest winner of the night was SONY/Crackle’s The Bannen Way, which took awards for best drama, director, editing and male in a drama series. The film-like style of Bannen has been redefining what webseries are capable of offering since its release last year. Writers Mark Gantt and Jesse Warren (also the director) draw us into a slick underworld of fast cars and dangerous dealings. Neil Bannen (Gantt) is prepared to leave the criminal lifestyle … after one last job, of course. Rounding out the cast are veteran actors Vanessa Marcil, Michael Ironside, Robert Forster and Michael Lerner. 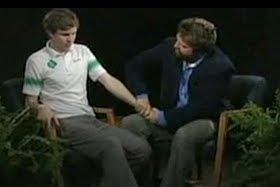 Between Two Ferns With Zack Galifianakis

Do you remember the worst public access show you ever saw? It was probably very close to Between Two Ferns. Don’t think this is a rip on creator and Streamy best comedic male actor winner Zack Galifianakis. The Hangover actor successfully portrays the worst local cable host ever. He knows exactly what questions his guests are tired of hearing … and then asks them. Some guests who have had the misery of joining him include Charlize Theron, Jimmy Kimmel and a very disgruntled Ben Stiller. Between Two Ferns is written by Galifianakis and Scott Aukerman, directed by Auckerman and Ruben Fleischer and won the Streamy for Best Comedy Series. 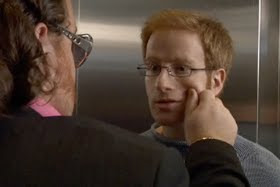 The Streamy award for best new webseries (A coveted category when the majority of webseries are new) went to OddJobNation's Odd Jobs. Creator/writer/director Jeremy Redleaf plays Nate Brooks, a recently fired New York yuppy. To make matters worse, his fiancee Cassie (Alex Daddario from Percy Jackson and the Lightning Thief) is planning the wedding of the century. Enter roommate Joe (Devin Ratray from Surrogates) who introduces Neil to the lucrative world of -- you guessed it -- odd jobs. The show goes beyond entertainment by providing viewers with recession news, career advice and even job postings at OddJobNation.com. 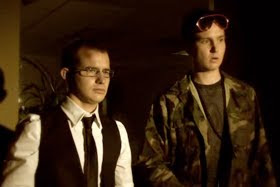 Possibly the biggest surprise of the evening went to Cracked.com's Agents of Cracked -- not surprising because Agents is undeserving, but because it was up against some of the oldest and most successful webseries out there -- The Legend of Neil, Dorm Life, Elevator, etc. Agents is a look at what life is like for the editors of a comedy website -- but in buddy cop show form. Agent Michael (Swain) is coping with the tragic loss of his (8th) partner when he's paired up with Agent Dan (O'Brien). Agents is Cracked.com's first original webseries and was created by Swain, O'Brien and Abe Epperson.